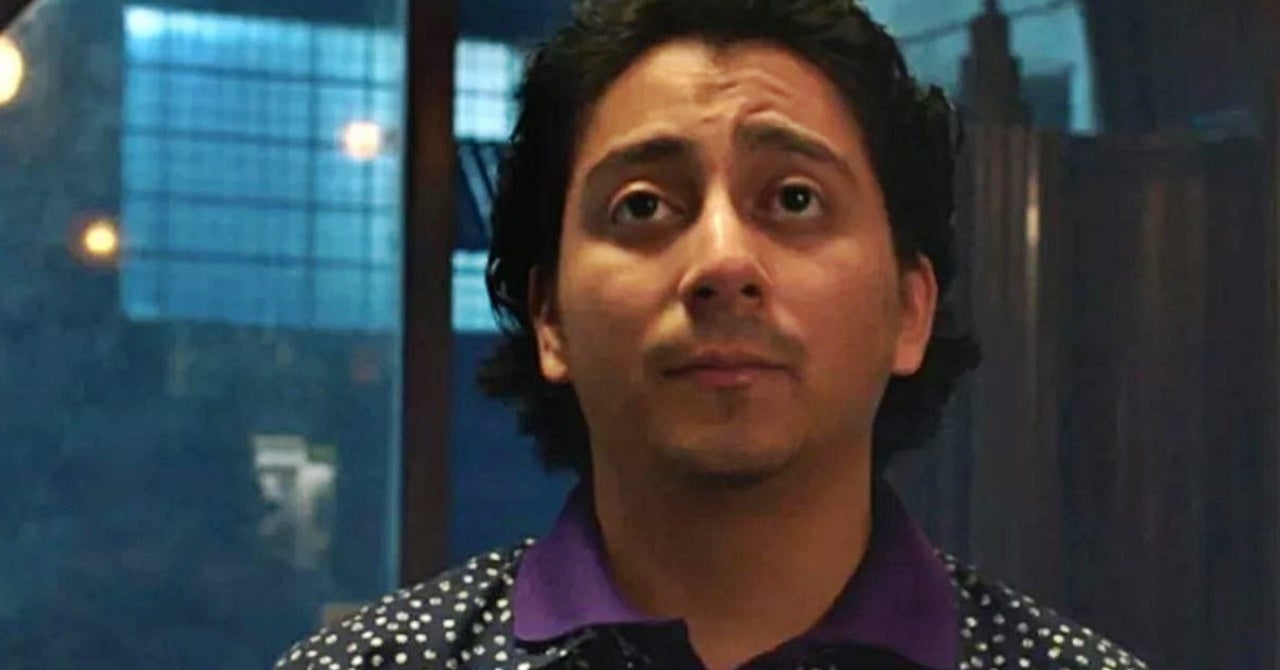 The Marvel Cinematic Universe is in a bit of an uncharted territory following the events of Avengers: Endgame, something that is set to be explored in major ways in the franchise’s “Phase 4”. The crop of movies and Disney+ television shows will provide sequels to some beloved superhero movies — including a third movie starring Tom Holland’s Peter Parker/Spider-Man. While nearly everything is still under wraps regarding the next Spider-Man movie – including its title – it sounds like one of the supporting characters in Peter’s orbit will be making an appearance. A recent report indicated that Tony Revolori, who has played Flash Thompson in Spider-Man: Homecoming and Spider-Man: Far From Home, will be appearing in the third film after he finished production on Season 2 of Apple TV+’s Servant.

Over the two films, Flash has served his comic-accurate role of Peter Parker’s antagonist in high school — albeit with some new twists. For one thing, the films made Flash a genuine superfan of Spider-Man, something that will surely be complicated now that Peter has been publicly unmasked as the hero. And throughout Far From Home, Flash’s status as the happy-go-lucky popular kid was given a tragic turn, when it was hinted that his parents had had something bad happen to them while he was on his study abroad trip.

It will be interesting to see how Revolori’s Flash plays into the events of Spider-Man 3, especially as Peter’s life as both a high schooler and a superhero has been turned upside down.

“It’ll be fun to see Spidey back in his element, out of the shadow of Tony, out of the shadow of the other Avengers, as his own man now, as his own hero,” Marvel Studios president Kevin Feige said in a previous interview. “And yet now facing his own challenges that aren’t coming from Avengers fighting, like [Captain America: Civil War], or aliens coming, like [Avengers: Infinity War] or [Avengers: Endgame]. It’s all Peter focused and Peter based.”

Production on the film has already been in an interesting state of flux amid the pandemic, especially with Holland starring as Nathan Drake in Sony’s live-action Uncharted movie. According to Holland, the best-case scenario would see Spider-Man 3 end its filming by early next year.

“Finish Uncharted, finish Spider-Man in February next year,” Holland said in a video posted to his father’s Patreon account. “Two press tours, maybe together, which should take six weeks worth of work.”

What do you think of Tony Revolori returning as Flash Thompson for Spider-Man 3? Share your thoughts with us in the comments below!

Marvel’s Spider-Man 3 is scheduled to be released in theaters on December 17, 2021.