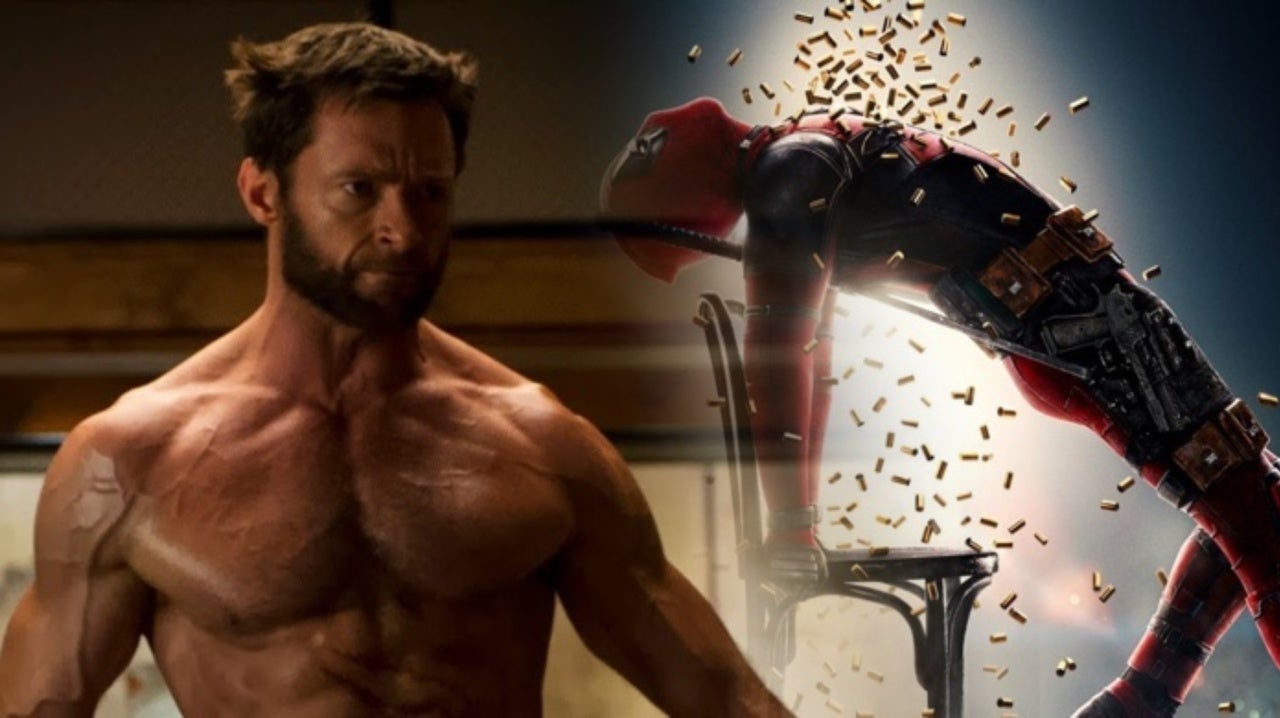 The saga of Ryan Reynolds and Hugh Jackman‘s friendship (or enemyship, depending on the day) is one of our favorite things about the world of comic book movies. Their faux drama together gained traction when Reynolds started pushing for Jackman to show up as Wolverine in the Deadpool films. Jackman refused, and they’ve been going after each other in various ways ever since. Occasionally, they post nice things about each other, and they often discuss (or troll) each other’s beverage businesses, but they keep on pranking each other in-between. Recently, Jackman paid tribute to his best friend, Gus Worland, on Instagram and Reynolds wasn’t pleased.

It’s nice to see Reynolds wanting to be Jackman’s friend, especially since its hard to keep track of their supposed truce. Recently, Jackman claimed the actors’ truce lasted a year, but we’re inclined to disagree with that fact. Since the supposed truce, Jackman has done everything from “accidentally” leak a video of himself talking negatively about Reynolds to making fun of him during last year’s Sexiest Man Alive announcement, and asking the Internet chose between them in a “who wore it best” photo. Truce or no truce, the content between Jackman and Reynolds never stops bringing us joy.

Now that Disney has merged with Fox, it’s unlikely a team-up between the actors’ Marvel characters will ever occur. This is especially true now after Dark Phoenix was released last year, closing the 20-year long X-Men movie franchise. However, the Deadpool film series will be continuing within the Marvel Cinematic Universe. Jackman has also said he was done playing Wolverine.

This week, Reynolds made headlines when he announced the launch of The Group Effort Initiative, a new diversity and inclusion program that aims to develop talent from underrepresented groups in Hollywood. The program, run through his production banner Maximum Effort, plans to bring 10 to 20 trainees who are people of color or who are from marginalized communities regardless of age. Reynolds will pay to house and train them for his next feature film, giving them real-life film experience. The money to do it will come out of Reynolds’ personal salary, and the idea will be to keep the trainees on set so that they can learn by doing.