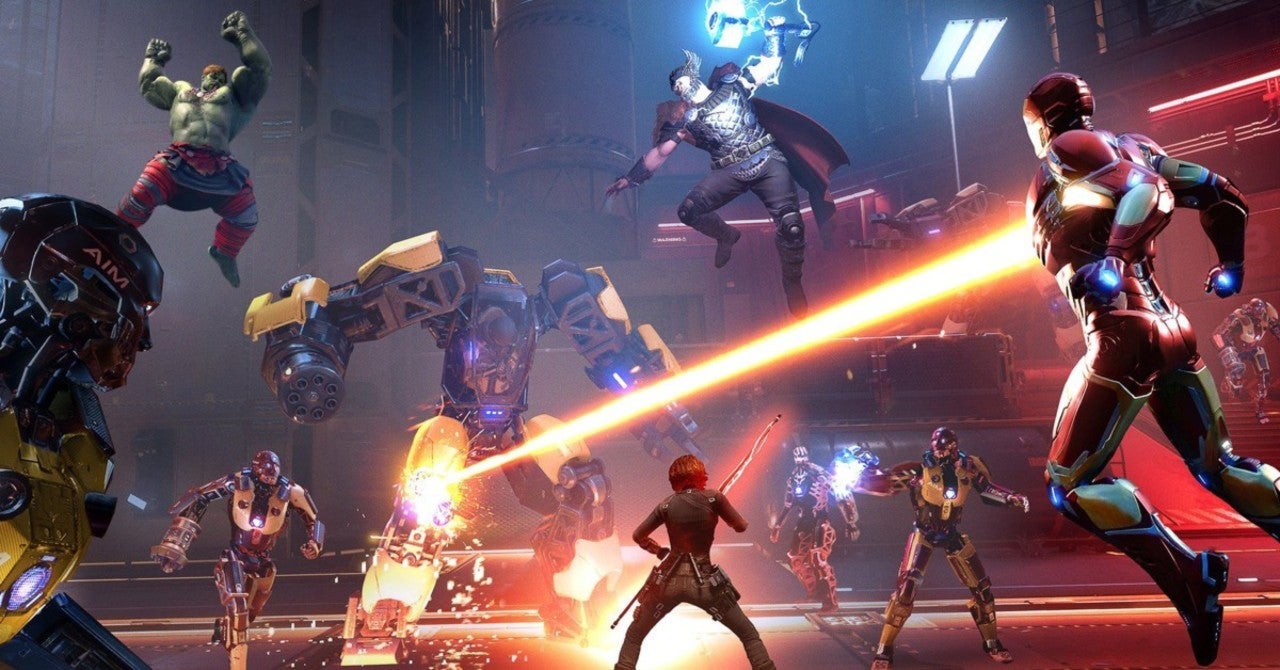 Marvel’s Avengers got a patch yesterday that fixed some bugs and made some tweaks to combat and matchmaking, but the biggest addition was one that’s been requested quite a bit by the community, and that’s the ping system. Crystal Dynamics revealed that with the newest patch the ping system is up and working in the game, which allows you to ping an object so that your AI teammates can interact with it, either by hacking a console to unlock a door or bashing a breakable door in, so your team just became even more useful.

You can find Crystal Dynamics’ full description of the ping system below.

“*UPDATE: The current ping system allows players only to instruct AI teammates to smash and hack doors. We will be implementing additional functionalities in future phases of the ping system, and apologize for the miscommunication.

So how does the system work?

The ping system is accessible by aiming with the trigger and using the reticle to highlight areas or objects you want to ping. Once highlighted, pressing up on the D-pad will activate a ping notification.
When aiming at pingable objects the reticle will turn red, except for when doing a generic location ping. In this case, the reticle will remain white.

Pinging interactive areas like hacking stations or smashable doors will direct your AI companions to run over and do the required action.

Pinged items will remain pinned to the screen and use a distance indicator when they have moved off screen All items except enemies will show a ping prompt when targeted. Enemies don’t show this so not to disrupt the flow of combat – but don’t worry, they’ve been marked!

Dismissing a ping is simple – just aim at pinged item and “dismiss” UI will pop up.

It’s worth noting that the ping functionality doesn’t extend to doors which require the Avengers to assemble in order to progress – the player must still engage with those terminals, so that they maintain control over mission progression.”

You can find the official description for Marvel’s Avengers below.

Marvel’s Avengers is a unique take on these iconic Super Heroes, including Captain America, Iron Man, the Hulk, Black Widow, and Thor. This character-driven story celebrates authentic Marvel heroism and humanity in a cinematic campaign filled with single-player and co-op missions.

Marvel’s Avengers is available on PS4, Xbox One, and PC now.

What do you think of the ping system? Let us know in the comments and you can always find me on Twitter @MattAguilarCB for all things gaming.