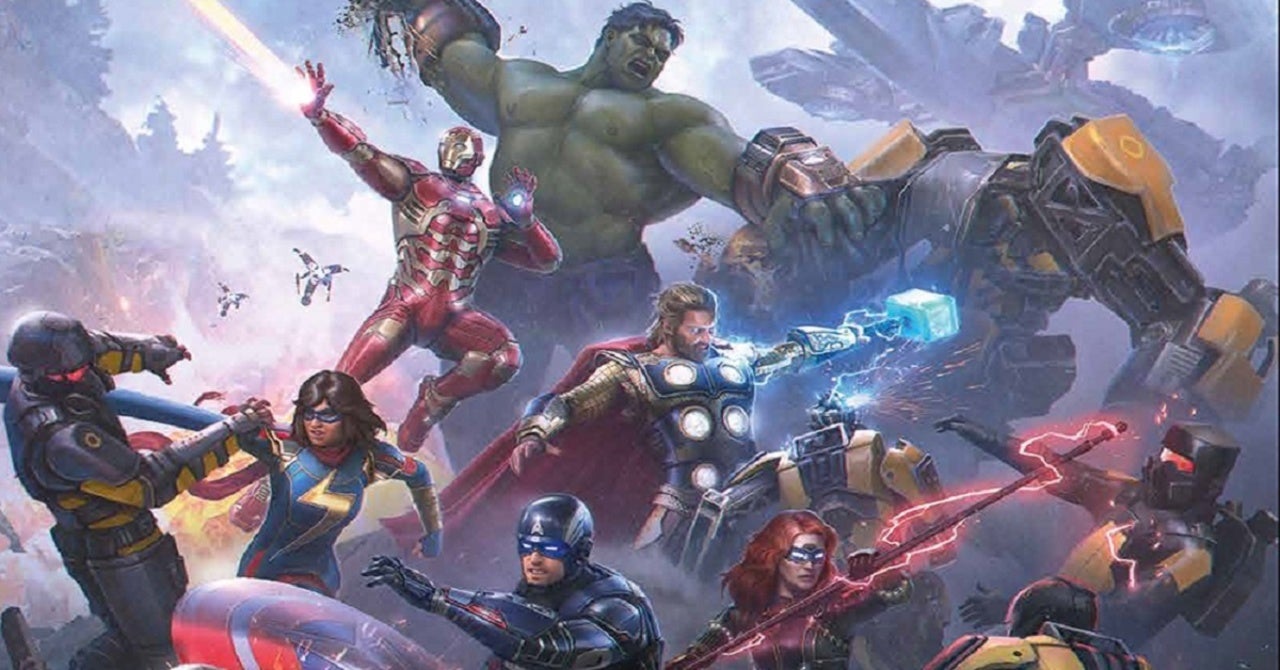 While plenty of costumes/skins for the upcoming video game Marvel’s Avengers have been revealed, and some post-launch content has been announced, exactly what all of that looks like for the game from Crystal Dynamics and Square Enix after release isn’t exactly nailed down at this point. But it would seem that there is much still to come as the developers have confirmed that the game will include some kind of seasonal content — including new costumes.

According to a recent answer during a Reddit AMA from Crystal Dynamics’ War Zone director Philippe Therien, there will in fact be seasonal costumes or skins for Marvel’s Avengers, but the exact details are a little more complicated. “We are looking into that,” Therien wrote when asked whether there would be seasonal costumes or emotes, “the short answer is yes but not for everything so we are making a list of what that is. Some will be revealed when these events happen however…so you have to be patient!”

In case you missed it, starting August 7th, players that have pre-ordered the title for PlayStation 4 will receive access to the upcoming video game’s beta. On August 14th, the Xbox One and PC pre-order beta and PlayStation 4 open beta will begin, and then on August 21st, open beta begins for all.

Here’s the official description for the Marvel’s Avengers video game, if you’re somehow not familiar:

“Marvel’s Avengers combines an original story with single-player and co-operative gameplay in the definitive Avengers gaming experience. Assemble into teams of up to four players online, master extraordinary abilities, customize a growing roster of Heroes, and defend the Earth from escalating threats. Featuring regular content updates, Marvel’s Avengers will take players on an epic journey delivered over multiple years. This game is what’s next for the Avengers.”

Marvel’s Avengers, from publisher Square Enix and developer Crystal Dynamics, is scheduled to release for PlayStation 4, Xbox One, PC, and Google Stadia on September 4th. It is also set to release on the PlayStation 5 and Xbox Series X later this year. You can check out all of our previous coverage of the Marvel-branded title right here.

What did you think of the recent War Table reveals? Are you excited for the beta? Let us know in the comments, or hit me up directly on Twitter at @rollinbishop to talk all things gaming!