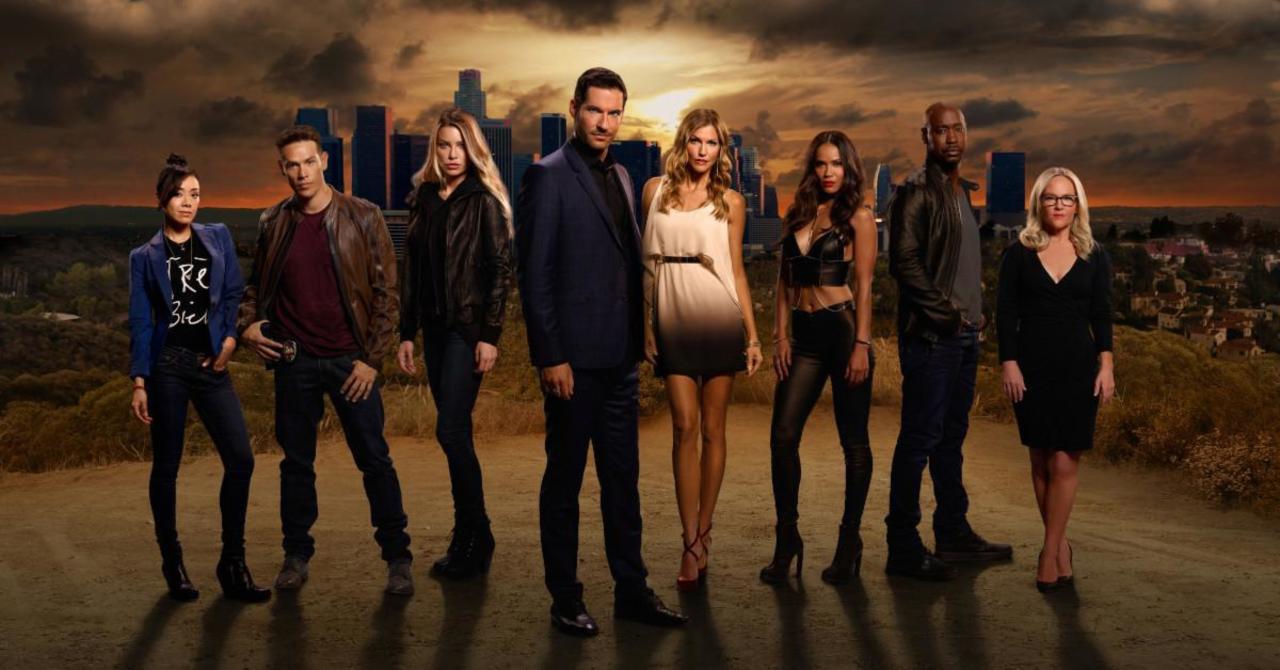 Lucifer Morningstar’s brother will be back for the final season of Lucifer on Netflix. The series will soon return for its fifth and penultimate season on Netflix, a season which will include at least one episode that is unlike anything the show has done before. Netflix already announced the show’s sixth and final season. D.B. Woodside confirmed on Twitter that he would be back as Amenadiel in the show’s final outing and directing an episode. “Happy to announce that I will be returning to Lucifer for season 6. Additionally, I will be directing an episode for our final season. This is a beautiful cast. We stand by each other. We fight for one another. So… let’s get to work. #AngelTrainingBegins @LuciferNetflix.”

Lucifer’s lead, Tom Ellis, retweeted Woodside’s announcement with a message of support. “Yes Brother…! Utterly delighted and excited to get back alongside you both in front of and behind the camera #Lucifer.”

The fourth season Lucifer (the first on Netflix) ended with Lucifer returning to Hell. Before he left, Detective Chloe Decker (Lauren German) told Lucifer that she loved him. In regards to their relationship, Henderson said in an interview that “we asked ourselves: For the final season, what do we want to see happen between Lucifer and Chloe? What haven’t we explored or explained yet? And we’ve tried to get all of that in Season Five.”

Yes Brother…! Utterly delighted and excited to get back alongside you both in front of and behind the camera❤️#Lucifer ✊🏿✊🏼😈 https://t.co/F0S7qTng1h

“When we went from 10 to 16, [at] first we were like, ‘How do we do this?’ But literally within three days we were like, ‘How could we ever had told the story without these stories?'” Henderson said in another interview. “This was a big one because it ended up giving us such an opportunity to explore Lucifer in an early version of himself. Also, the big fun of the Princess Bride device is, as he’s telling the story, he’s basically putting the characters we know and love into it. He’s replacing a hard boiled detective with Chloe Decker [German], another character with Dan Espinoza [Kevin Alejandro]. The fun of it is, who Lucifer chooses to be who and what that says about how he sees them. [It’s] also super fun getting to see actors play wildly different roles than we’re accustomed to seeing them.”