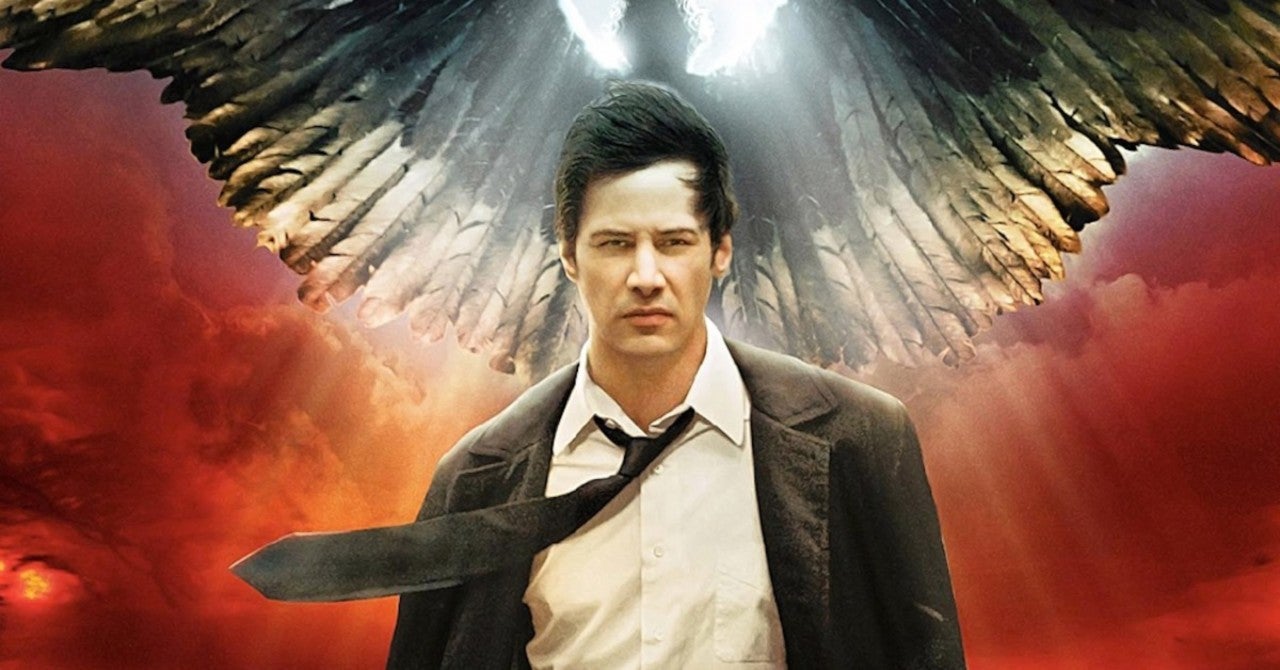 Warner Bros. is reportedly working on the development of a new Constantine movie with producer J.J. Abrams, which will be released on HBO Max. Murphy’s Multiverse, reports that this is part of a move by WB and DC to build a Justice League Dark team-up movie, by taking an Avengers-style approach of doing solo films first, such as Constantine or the Zatanna movie that was recently rumored. There’s no firm confirmation yet whether this new Constantine would be an entirely new vision of the character or a continuation/soft reboot of the film series starring Keanu Reeves – though there are reported “inferences” that a return of Reeves could be the studio’s goal.

Have heard some whispers about this. If Keanu Reeves returns, that’ll give him yet another iconic character to extend his mainstream popularity. Every decade, this dude rolls out another buzzy title to reignite the public’s love. What a movie star. https://t.co/v19a0EAcOD

“Have heard some whispers about this. If Keanu Reeves returns, that’ll give him yet another iconic character to extend his mainstream popularity. Every decade, this dude rolls out another buzzy title to reignite the public’s love. What a movie star.” –Brandon Katz, The Observer

It appears that word of this new Constantine film has been circulating with the entertainment scoopers, and there is certainly a lot about it that makes sense. John Constantine is a character that continues to be popular with fans. The 2005 film with Reeves (and directed by Hunger Games‘ Francis Lawrence) has continued to build an enduring cult following for being an early pioneer of blockbuster superhero/horror blending – with many calls for a sequel starring Reeves. Constantine has been kept alive on the small screen thanks to actor Matt Ryan, who brought the Constantine TV series to life for its brief run, and was so popular that fans have demanded his return in both the DC Arrowverse TV universe and the DC Animated universe.

With DC building out a new DC Universe of big-budget shows like Green Lantern, Constantine is a smart property to tap back into. News that The Flash movie and Michael Keaton’s Batman will open the door to an entire DC Multiverse also makes seeing something like Keanu Reeves’ Constantine return a thrilling stepping to possibly uniting every DC movie ever made as one big franchise.

We’ll keep you updated on the status of HBO Max’s Constantine.

(First reported by The Direct)