After the success of project group Ssak3
, another project which consists of 4 different ‘badass’ members will be coming soon through the variety program “Hangout With Yoo”.

You might have already heard of them and they are none other than Refund Expedition! They are produced by Jimmy Yoo also known as Yoo JaeSuk.

Let’s get to know more about the members as well as the group! 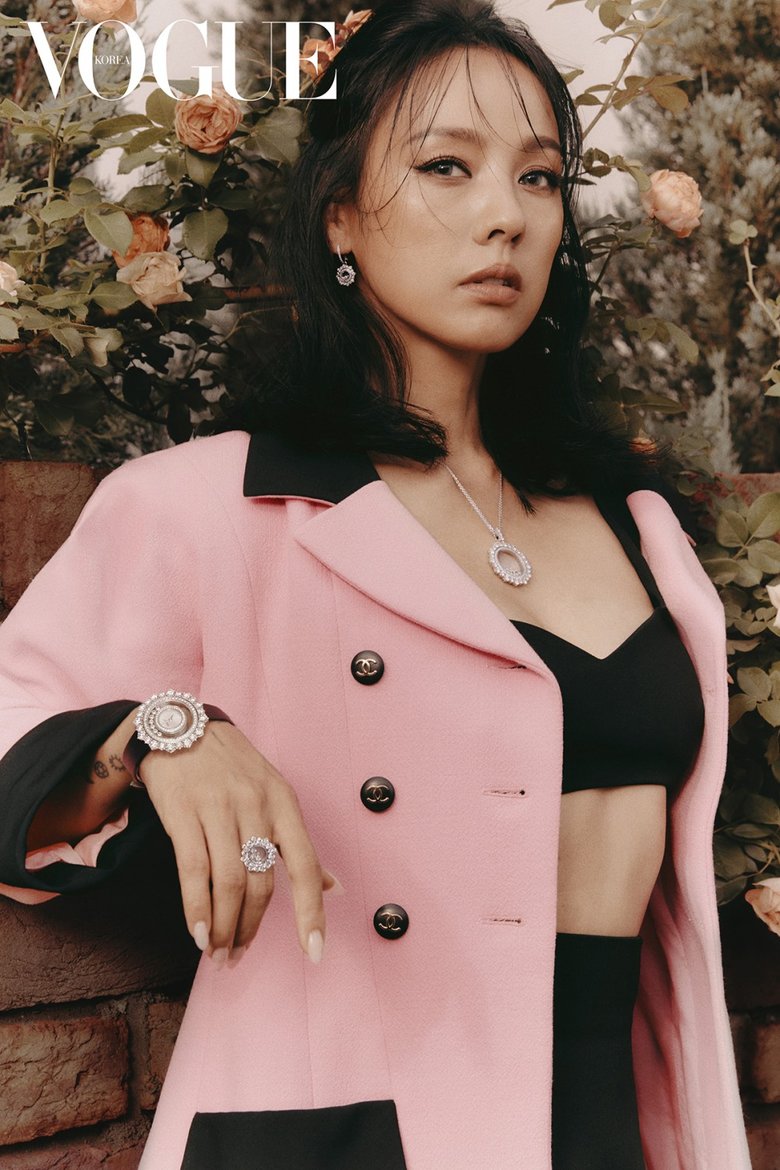 ChunOk is the leader of the group and is said to be the second oldest member. As noted by Jimmy Yoo, he said that she does not get annoyed easily and is open minded.

Real life: Lee HyoRi is a singer and entertainer who has made appearance in several hit Korean variety shows. She is also a well known advocate for animal welfare and rights. 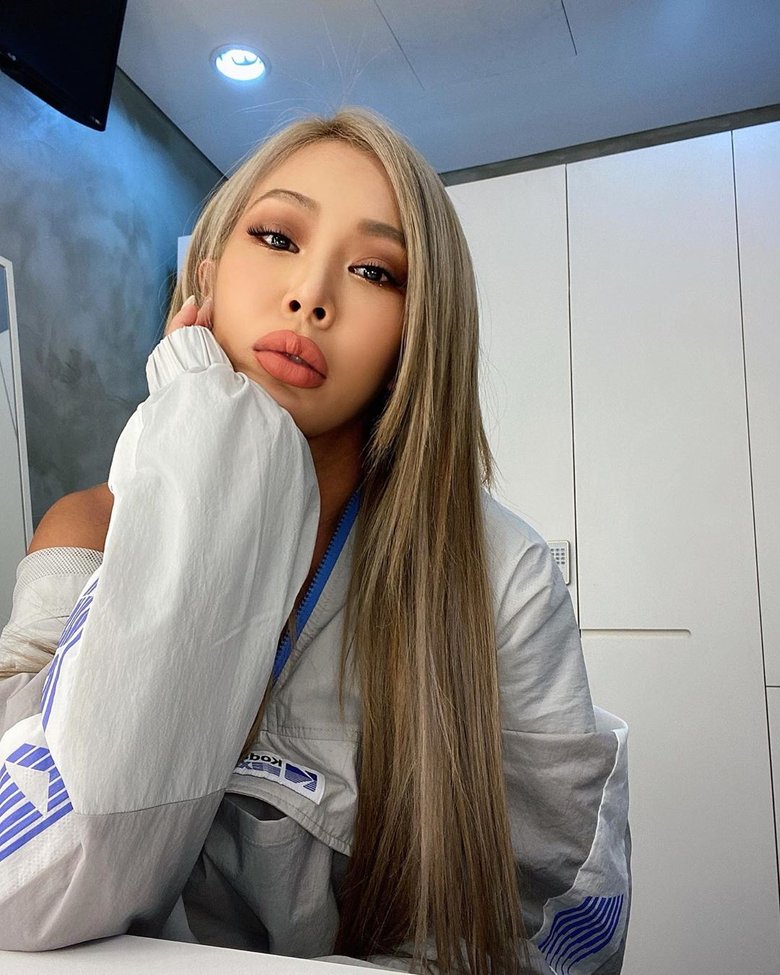 EunBi is from the U.S. and hence is not that fluent in Korean compared to the rest of the members. However, she gets well easily with the group but noted by Jimmy Yoo to have an impatient personality.

Real life: Jessi is a rapper and known for her straight forward personality. Recently, she had released her single ‘NUNU NANA’ which had earned a lot of attention. Many K-Pop idols were also seen doing the dance challenge. 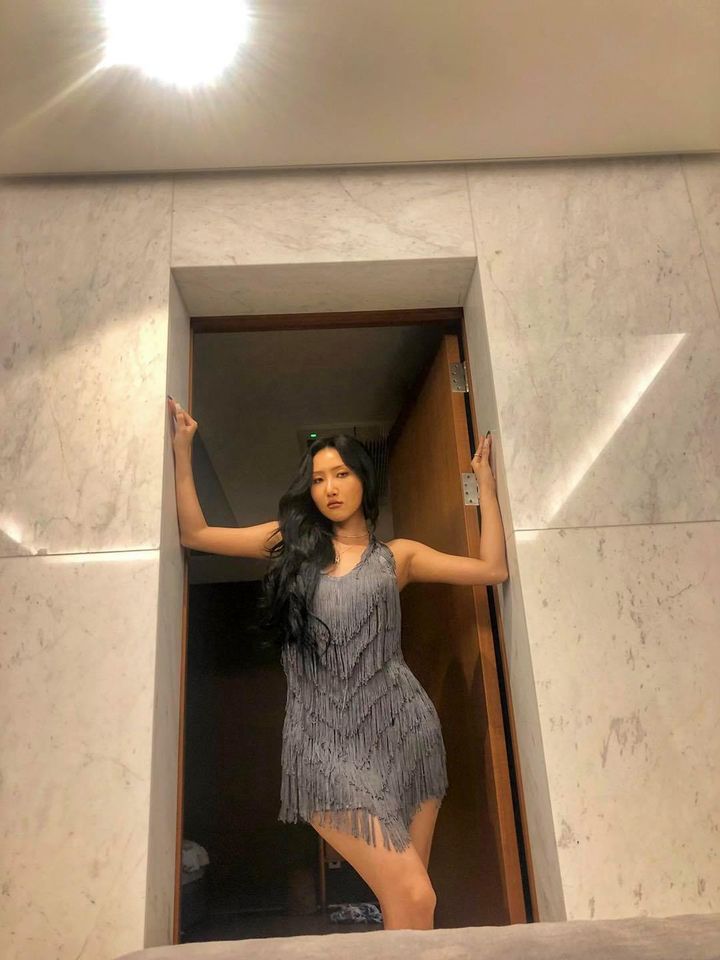 SilBi is the maknae of the group and is well known for her opposition against EunBi who wanted to become the leader of the group. Jimmy Yoo noticed that she enjoyed eating and has a strong mentality.

Real life: HwaSa is part of MAMAMOO and is known for her strong and powerful vocals. Not long ago, she had released her solo album and title track ‘Maria’. 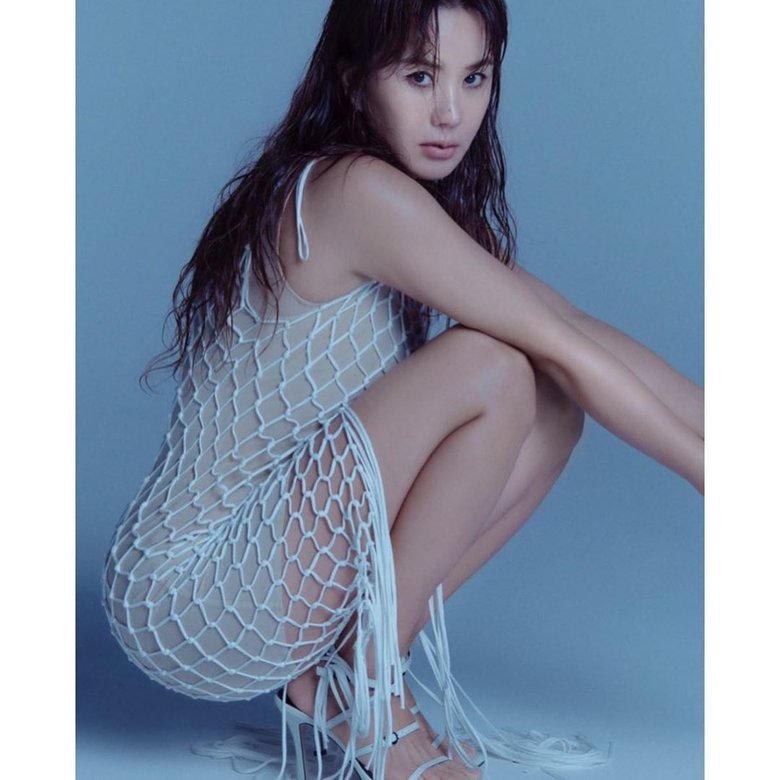 She is the oldest member of the group and well known for the moment when she called “Jimmy~” in the show. She has an infectious smile that will cause people to relax and loosen up around her.

Real life: Uhm JungHwa is a well known and highly respected multi entertainer who is capable in singing, dancing and acting. One of her famous works includes the movie “Haeundae”. 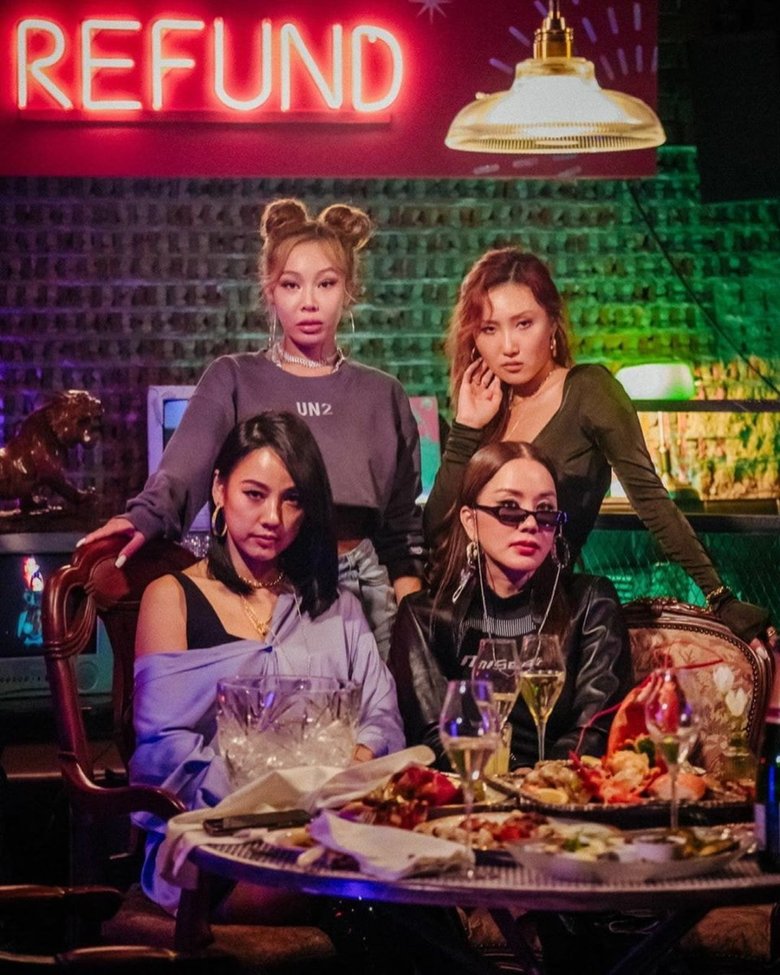 While Refund Expedition might be a project group, the news of the members forming a group had already hyped up many fans.

The reason is because of how the members each represent a different generations since their age ranges from 20s to 50s.

In addition, all of them have a ‘badass’ image which adds on to the girl crush factor.

#3 Meaning of the group

With the tough and powerful concept which they are going for, some fans also noticed how the group name also has a special meaning.

The reason they had decided to go for ‘Refund Expedition’ is thanks to their strong images that they will always get a refund no matter where they go.

For the month of August, it was noted that SSAK3 ‘Beach Again’, Jessi ‘NUNU NANA’ and HwaSa ‘Maria’ was ranked from 1st to 3rd position on Korean music sites.

Their influence is no joke and many are already anticipating how Refund Expedition will be dominating the music charts once they make their debut.

Since the show is still on going, they are also currently selecting a manager who will help with the promotion of the group.