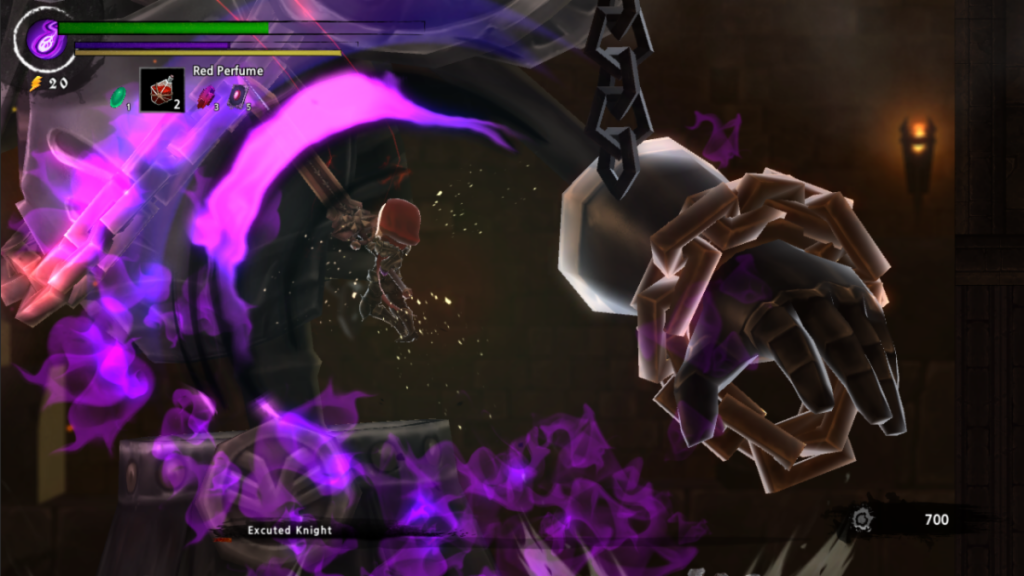 Independent games studio Neopopcorn Corp will be releasing the full version of the dark fantasy Metroidvania 3000th Duel on Steam on December 12, 2019. Are you ready for a new action-packed, side-scroller RPG?

The indie title, 3000th Duel, has been described as an “obscure exploration-focused, side-scroller action RPG” which contains more than 150 monsters and gigantic final bosses. It is set in a universe with more than 300 organically connected biomes.

“3000th Duel is addressed to Metroidvania lovers and fans of dark fantasy movie classics such as Tim Burton’s The Nightmare Before Christmas,” shared Kiuk Kim, CEO at Neopopcorn Corp.

The final version of 3000th Duel will include a full story that stars a mysterious masked hero. It will also have improvements such as better level design and more balanced gameplay based on the feedback given by gamers.

The Key Features include:

As for Neopopcorn Corp, it is a startup company that professionally develops gaming content. Its founders have more than 18 years of experience in game development with the focus being action games.

I have to say that 3000th Duel does look very interesting (from what I could gather by viewing the trailer). Side-scrolling games have a very limited niche, in my opinion. And it can be tough to get a broader audience to feel interested in such an indie title. But still, I do like the graphics and the action-centric gameplay that was shared.

What did you think of it? Feel free to let us know by leaving a comment.

Farid has a Double Masters in Psychology and Biotechnology as well as an M.Phil in Molecular Genetics. He is the author of numerous books including Missing in Somerville, and The Game Master of Somerville. He gives us insight into comics, books, TV shows, anime/manga, video games, and movies.